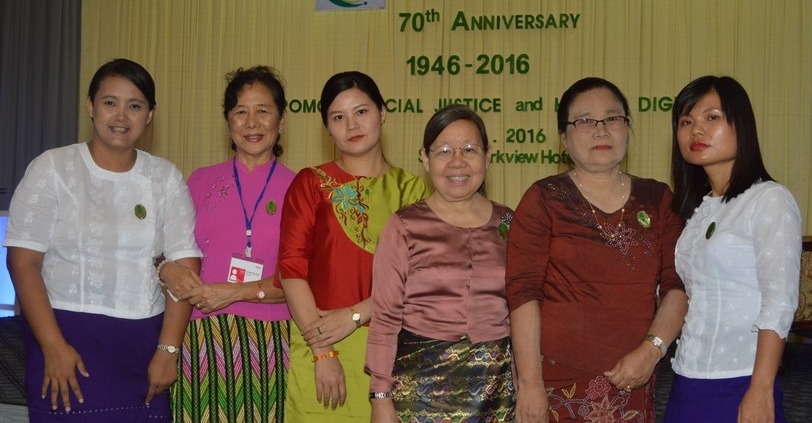 Founded in 1946 in Geneva, the foundation has a long history serving those in need. Along the way it has repeatedly adapted its model to changing times and environments but always retained its social mission. Having started as a funder for church rebuilding in post-war Europe, ECLOF shifted focus to the developing world in the 1960-ies where it initially financed churches’ social projects and during the 1980-ies became one of the first microfinance providers to entrepreneurs and farmers.

ECLOF Myanmar, founded in 1959 as the first ECLOF member in Asia, hosted a day of celebration in Yangon on September 21. The board chairpersons and managing directors of ECLOF’s Asian members and ECLOF International were joined by friends and partners of ECLOF Myanmar—among them Church of Sweden, ICCO Cooperation, Lutheran World Federation, YMCA and YWCA—for a look back at common achievements and an outlook of what lies ahead. 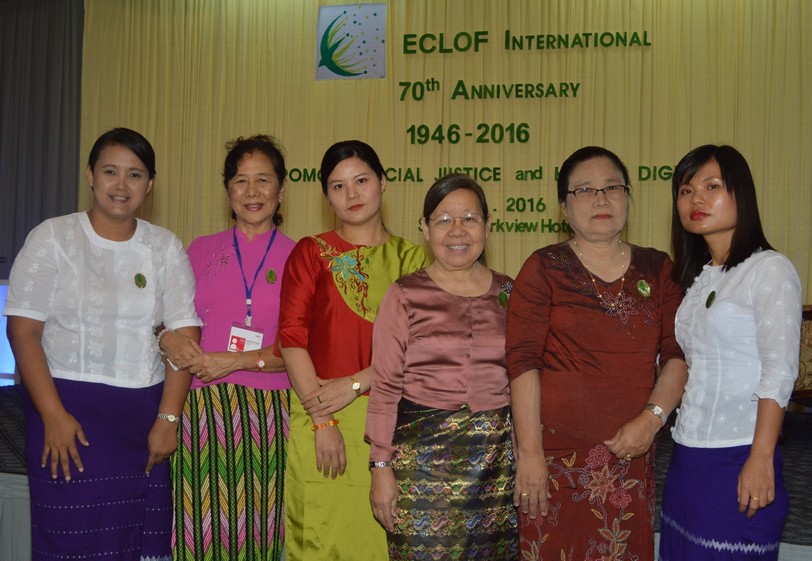 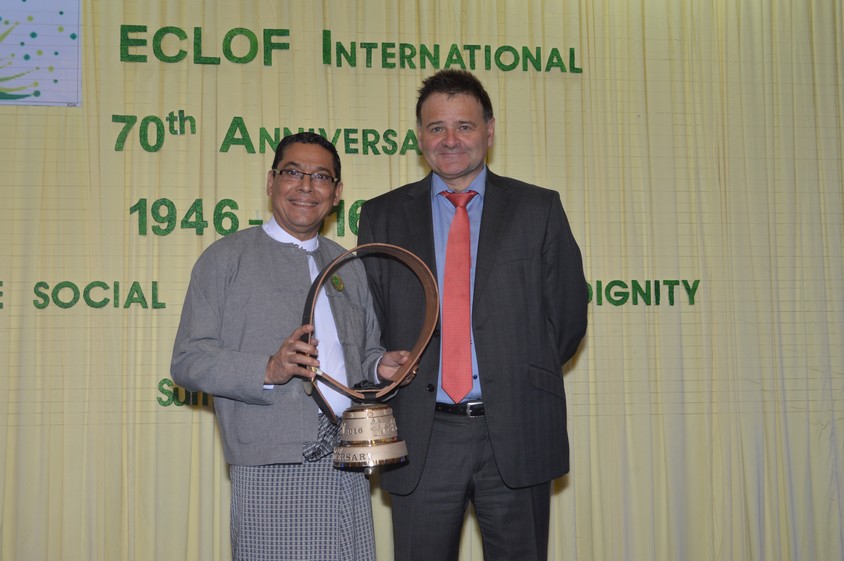 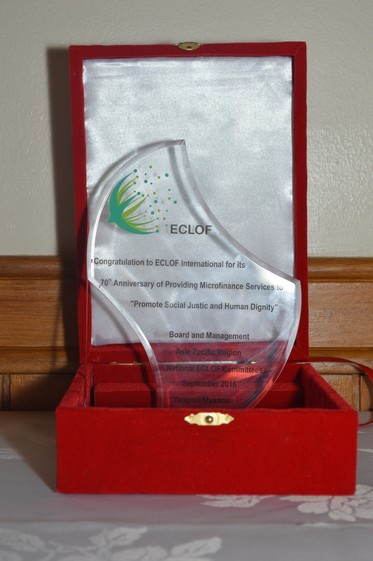